Good Morning and Happy Monday 2.0, everyone!

This week’s posting schedule is a short one (today and Thursday only)– not only because the last day of July happened to land on a Tuesday- but because I’ve got a pretty busy few days ahead of me and have been coordinating different events, meet-ups, errands and deadlines around an already packed work-week!

Can you all believe we’re getting ready to dive into August? That means there’s only one solid month of Summer left before we start to gradually transition into the Fall. Cooler temperatures, shorter days, changing foliage- and the return of pumpkin spiced everything. It’s pretty wild- and I, for one- intend to savor the next few hot and sunny weeks ahead as much as possible!

But before I get ready to change my calendar and start planning as many beach days as I can get away with- I thought I’d take a look back on the month of July- and all the fun (and sometimes insanity) that came with it!

The beginning of this past month was marked by tragedy, unfortunately. Following the suicide of an old friend near the end of June, the first few days of July saw me return to my hometown in Central Massachusetts to pay my respects and spend some much-needed time with mutual friends I hadn’t seen in many years who were also in mourning.

While the circumstances were indeed grim, being able to catch up with so many people I’d missed and care about- and both laugh and cry as we shared memories from a long time ago- was pretty cathartic. I’m making more of an effort to find time to see these friends more often, despite our busy schedules and home lives- because it shouldn’t only be tragedies that bring people back together.

By the time July 4th rolled around, I was also getting back in touch with nature- hiking, swimming beneath waterfalls and in lakes, and catching ferries around Boston Harbor’s islands to get a taste of the ocean and get out of the city for a few hours at a time. By the time Friday the 13th rolled around, I was a pro at packing backpacks filled with SPF, bug spray, and snacks- and had no issues camping out in the middle of the woods for a Jason Vorhees-inspired film festival at Rocky Woods Reservation!

And despite quite a few scattered thunderstorms and sun showers- I caught plenty of outdoor cookouts and backyard BBQs with friends and family (take a peek at some of my SUMMER RECIPES posts for a few of my favorite dishes!) as well as taking in some local children’s theater to support one of my best friends and enjoying some Summer blockbuster action flicks in air conditioned theaters! 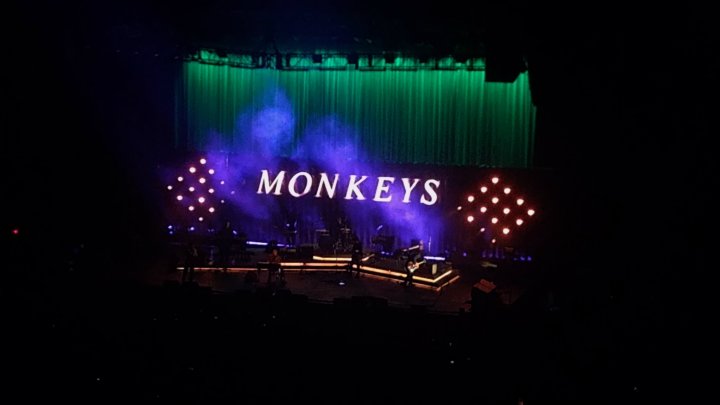 This past weekend, with July winding down- I kept things closer to home. Friday night was the Arctic Monkeys show at TD Garden. I love those brilliant boys from Sheffield- and it was a real trip to see them play for thousands at the Garden when I can remember so clearly watching them play for about 100 people in small venues throughout New York and London in our early twenties! Alex may have shaved off his beautiful hair last week, but he was still just as dashing and charming as ever- and hearing some of the bangers I love best reverberate off the walls of the arena was such an incredible feeling.

Live music can make you feel invincible sometimes. I swear. 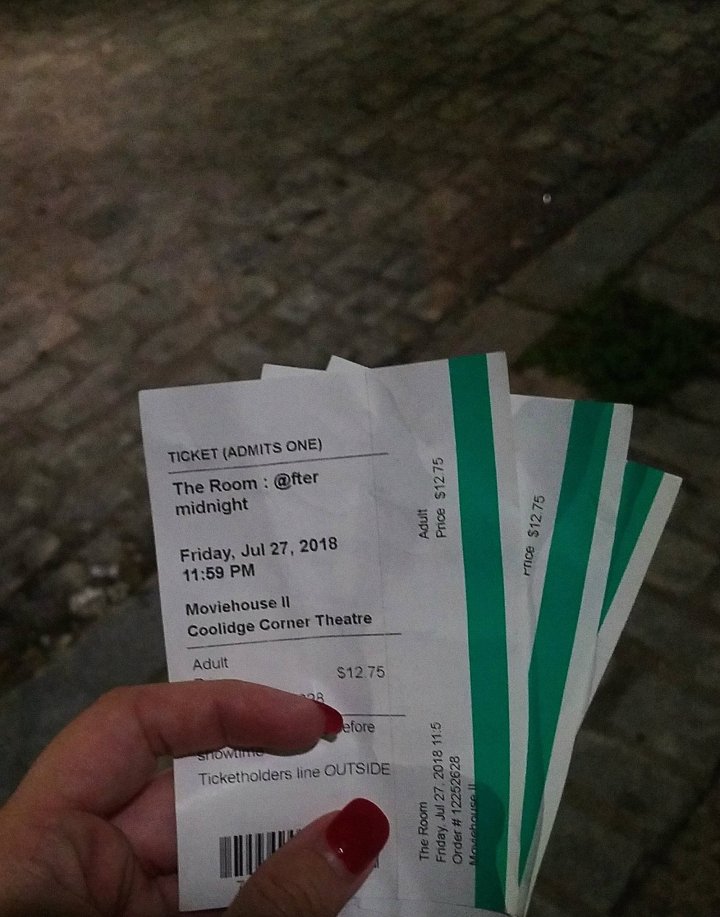 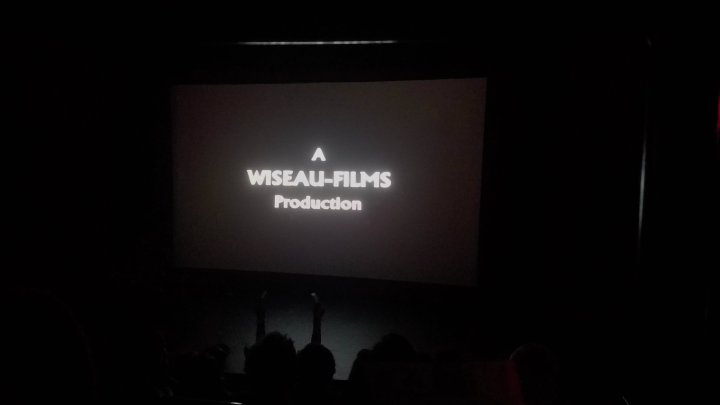 Following the gig, friends and I took the after party to the Coolidge Corner Theater for their midnight screening of “The Room” (AKA the best worst movie ever made) ala “Rocky Horror Picture Show.” Within three minutes- the entire crowd was laughing hysterically- and by ten minutes in, we were throwing plastic spoons at the screen after being given handfuls of them by the staff upon entry. If you’ve never had the opportunity to go to a midnight screening, don’t even hesitate to buy tickets if one is available near you. Grab your friends and go. It’s a riot.

By the early afternoon on Saturday, my friends and I- having gone to bed around 4 a.m.- needed to recharge and sleepily walked to downtown Melrose to get brunch at our favorite weekend spot- Cappa’s Trackside Kitchen. We all split omelettes, toast, hash, home fries- and my personal favorite- banana Nutella French toast- before grabbing coffees to go and heading out into the sunshine to wake ourselves up a little.

Sunday was my day to rest, although I did take a bit of time to get a few errands for the week accomplished- but the majority of the day was spent in pajamas, surfing the web, watching trashy reality TV, and eating nachos. Sometimes you just really, really need a lazy Sunday- and it seemed like a fitting way to bid farewell to an otherwise jam-packed and busy month! Decompressing and getting ready for the next one!

So what do I have planned for August? Well, as I mentioned earlier- definitely as many beach days as possible! I’m also hoping to spend a little more time in some of my favorite seaside towns before that tricky New England weather starts to change again.

I’ve got Boston Comic-Con and Summer Slam coming up within the next couple of weeks, too- which is going to require some creativity and dressing up on my part!

And, of course- I’ll have plenty of recipes, outfits and recaps to share as Summer 2018 begins to draw to a close!

But I’ve got a meeting at work this morning before I get right back into my daily grind- so here’s wishing you all a wonderful end to your own July- and a lovely rest of your Tuesday!