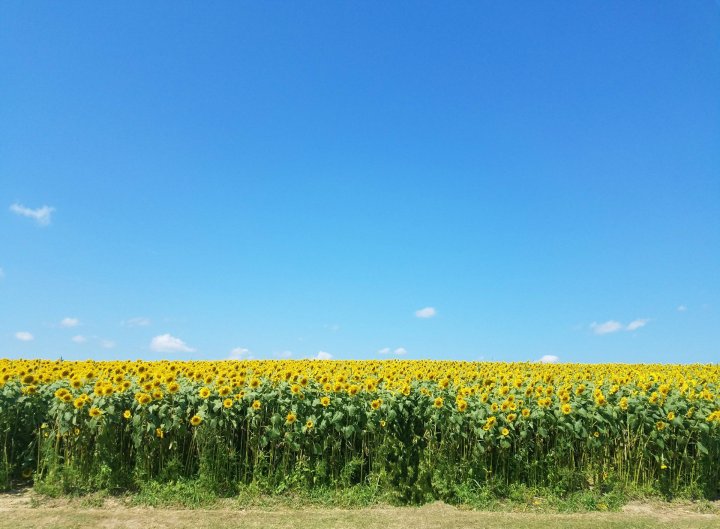 Good Morning and Happy Friday, everyone!

We’ve made it to another weekend (and it’s a long one thanks to Labor Day!), to the end of August, and really- to the the end of Summer 2018. I know the first day of Autumn isn’t technically until September 22nd- when I’ll be right smack in the middle of a vacation on the West Coast- but something about the beginning of September feels new and exciting every year.

Maybe it’s because the regular football season is starting soon, or the Pumpkin Spice Latte is already back in coffee shops- or kids are returning to school and sweaters are beginning to pop up in the storefronts. Either way- it’s time to say goodbye to Summer and welcome in the Fall season- which is especially fun and beautiful here in New England!

But respects must be paid this past August, which was jam packed with as many Summertime activities that my friends and I could fit into our schedules!

Even though the month started with a F1 tornado dropping in on my mom’s neighborhood while I was visiting- the following weeks were filled with day trips to the beach, to seaside communities in Connecticut, to dairy farms out in Western Massachusetts where we filled up on ice cream and French fries- and most recently to Colby Farms in Newbury- where the sunflowers were in full bloom and where I brought Oliver for National Dog Day this past weekend to spend some quality time together! 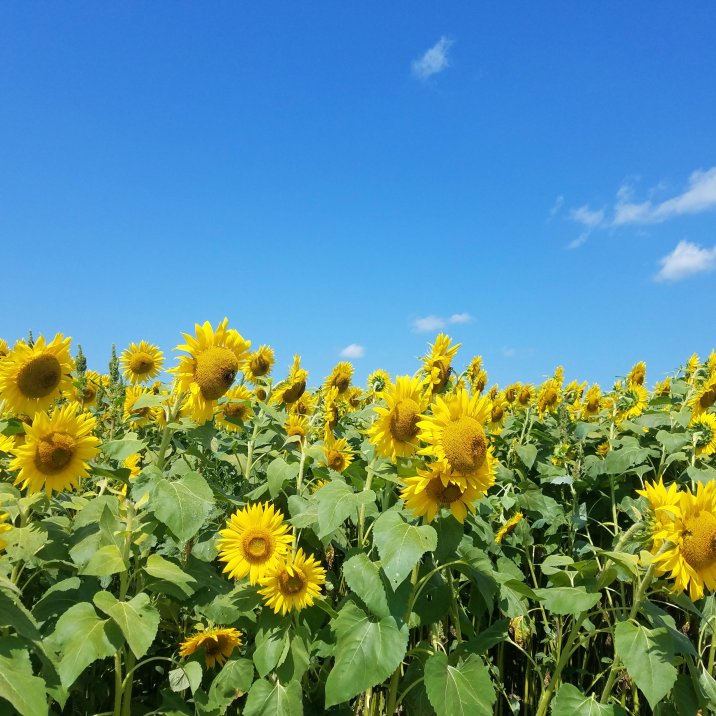 While at the farm, I made sure to grab some sunflowers to bring home- as well as a couple of peaches to bite into once I’d returned to the comforts of my kitchen and my air conditioning! 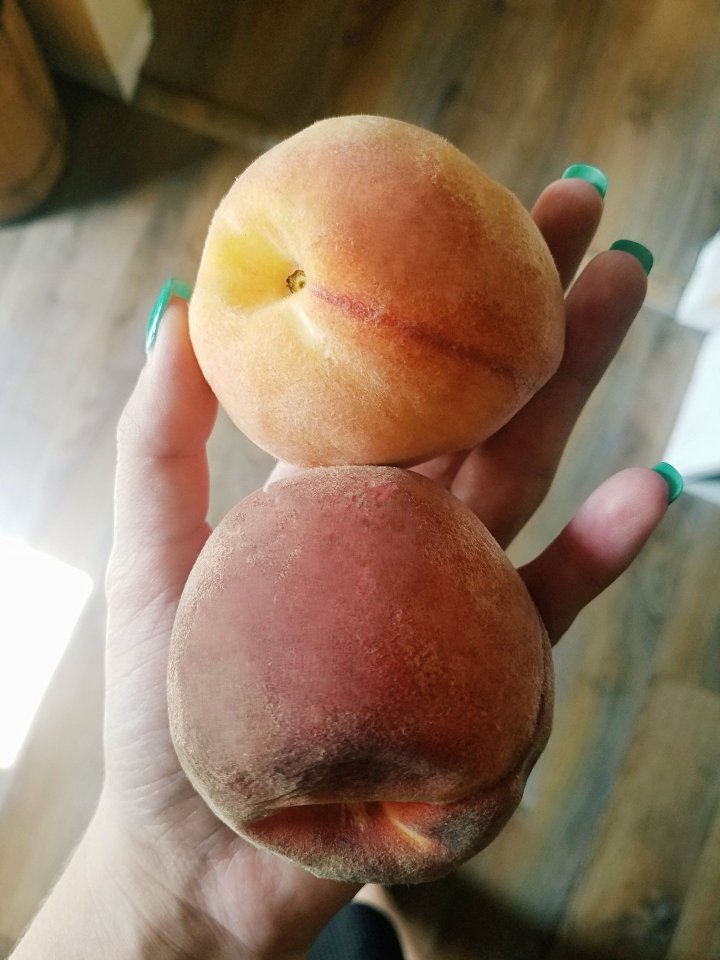 I caught a George Clinton show earlier this month, went to my friend’s Summer Slam party to watch Finn Balor and eat a ton of good food a couple of weeks ago, saw a couple of great movies (the most recent being “Operation Finale” the other night- and it was incredible!)– did plenty of grilling and began packing away my Summer wardrobe while simultaneously prepping my Fall one for the coming weeks!

Overall, August- much like the majority of my Summer- was pretty busy but oh so fun and filled with sun! I’ve got the tan lines to prove it!

So, what’s in store for September?

Well, as I said earlier- I’ll be taking a week off near the end of next month to head out West and split time between Las Vegas and San Diego to catch up with friends and browse the real estate in Henderson, Nevada. I’m also getting ready to launch into the Patriots’ regular season with a trip to Gillette Stadium and some tailgating parties- and I’ve got plenty of Fall recipes, outfits, and a pretty great Autumn-inspired playlist to share in the coming weeks!

So before I head into my half day at work, a planned dinner with my family later on tonight and my long weekend- here’s to August and the Summer of 2018- which was wild, a little unpredictable, sweltering hot at times- and a whole lot of fun. I’m gonna’ miss it!

I hope you all have a wonderful weekend. I’m taking Monday off from blogging for Labor Day festivities- but I’ll be back on Wednesday with a really great dessert recipe to share!

Enjoy your Friday, everyone!