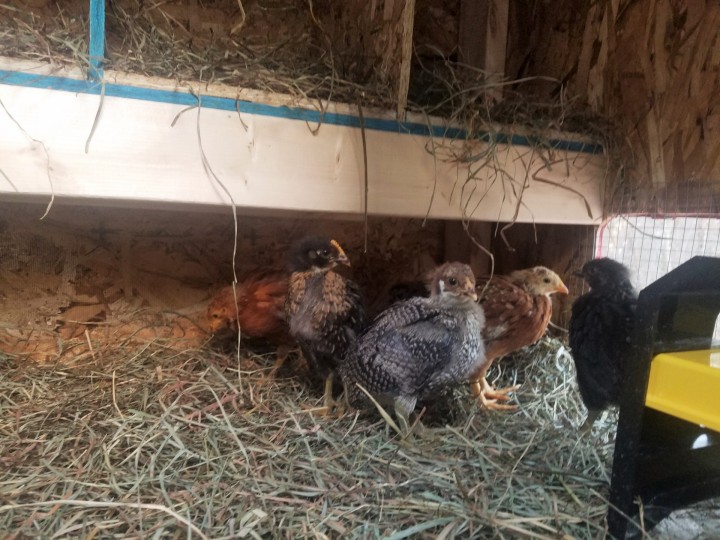 Good Morning and Happy Wednesday, everyone!

As we reach the halfway point to the weekend and I prepare to share some big and exciting news in a couple of days (I gotta’ make sure the ink is dry, first!)– I’m taking a look back on what was a pretty exciting weekend that took me from one side of the state to the other. Lots of driving? Sure. Worth it? Absolutely.

On Friday, after I’d left work for the day and ran some errands- I partook in a little “Stay-Cation” in my hometown of Worcester with Troy who was working a conference in the city over the weekend. We ate locally, had some super strong drinks, and watched the re-make/re-telling of “Pet Sematary” which was… Not that great. I’m nearly certain I’ve said it before, but Stephen King movies rarely translate well on screen. I’m not sure if it’s because what you dream up in your head as you’re reading his work is infinitely more scary than anything any director can pull off- but many film adaptations of his stories rarely work properly (except “Misery”, “Stand By Me” and the re-make of “It.”)

I digress. “Pet Sematary” was a serious let-down (except for the cat. I loved the cat!) and if our tickets hadn’t been discounted- I probably would have been really mad when I was leaving the theater.

Side Note: where is the trailer for “It: Chapter 2?”

On Saturday, after leaving the Indie617 station in Boston for the afternoon- it was off to the wilderness of Barre, Massachusetts to visit my friend Stef and her husband Andy in their new home they’d recently moved into for dinner and a late night horror movie with some of our circle of friends. Our film of choice? “Sleepaway Camp”!

Stef and Andy are budding farmers, and now that they’re out of the city and living in a very rural, remote location- they’ve been able to start using their land the way they’ve always wanted. They’ve already started getting their animals in order and are planning what fruit/vegetables to grow once the weather gets a bit nicer.

While I was visiting, I met Stef’s newest family addition- a bunch of little chickens! They’re not for food, by the way (they’re way too cute) but Stef is hoping to have fresh eggs when they get big enough.

I’m trying to convince her to invest in some alpacas, too. We’ll see how that goes.

Sunday, after sleeping entirely too late (I needed it)– it was all about errands, preparing meals for the week, and catching up on e-mails with an iced coffee in one hand and a pizza bagel in the other in and around my home- where I sometimes just need to sort of veg out and be still in for an afternoon or an evening to re-center myself and relax.

For now, I’ve got to get to work and attempt to stay one step ahead of the game despite how busy it’s been lately- and get ready for Friday!

Here’s wishing you all a lovely “Hump Day!” Talk soon!