So admittedly,  I am no longer on the West Coast. After quite a few flight delays and cancellations- I found myself back in Boston early yesterday morning at approximately 2 a.m.- just a few hours shy of when I was supposed to be heading back to work!

Naturally, I called out- something I rarely do- and took an opportunity to sleep late, get myself adjusted to the Time Zone change, unpack my suitcase and do laundry, etc. And now I’m back in my office- bright and early as per usual- and getting ready to catch up on over a week’s worth of e-mails, voicemails, cases, etc.

How soon is “too soon” to take another vacation?

Anyway, prior to my airport debacle when I was trying to get home on Monday- I had been in San Diego since Thursday afternoon after Kelsey and I packed up our things (and her baby!) and started the 4+ hour drive through the desert- which was really awesome, by the way. If you’re into abandoned places as much as I am- then all the long-since-shuttered gas stations, diners, roadside shacks and houses is pretty incredible. I’d love to make that trip again- but definitely stop at quite a few of those places on the way! 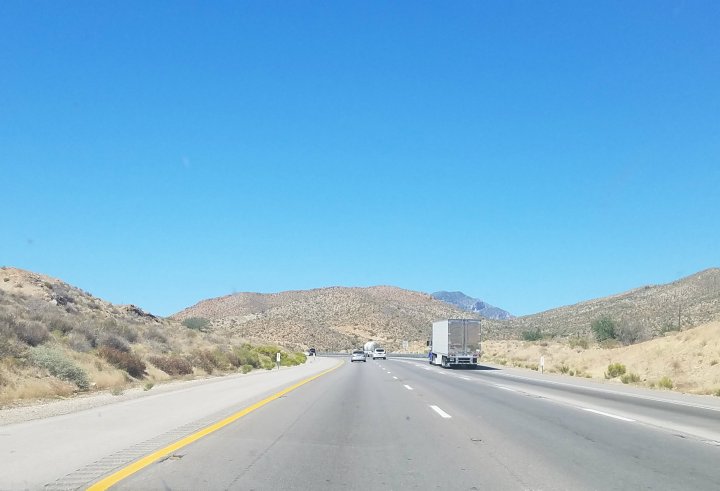 Once in San Diego, Kelsey and the baby stayed with her mother and grandmother while I took up residence at a cute little AirBnB in Golden Hill at a friend’s recommendation after he’d located the listing and sent it my way so I’d be within walking distance of both his home and his job.

Unfortunately, this longtime friend then proceeded to ghost me for most of my stay due to his not being particularly forthcoming about some things going on in his life- which put a damper on my trip and a considerable strain on our friendship- which I’m presently re-considering and reflecting on. Without getting too detailed and “snarky” about it- if you’re going to invite a friend from just under 3,000 miles away to visit- maybe try to *not* to be a dick when they get there. It’s just good manners.

I digress. Kelsey swooped in to make sure I had at least SOME fun in SoCal- and other friends in the area were so kind and eager to grab a drink, catch up, and hang out. So it wasn’t a total loss- but between the frustration and seeing the traffic leaving the city firsthand as we were first arriving on Thursday- Kelsey and I opted to cut our stay a little short and return to Vegas on Sunday night as opposed to unreasonably early on Monday morning. We made excellent time- and it was ultimately the best decision.

I had been told early Monday morning that there were issues with my flights, and as the delays gradually increased from one hour, to two, to three- and then to four- I spent the final hours on the strip and thrifting in Downtown Vegas before it was time to head to the airport and begin the grueling, uncomfortable process of TSA pat-downs and layovers.

But here I am- relatively unscathed and only a little tired- although I’m sure by the end of today I’ll want to curl up and nap for another day and a half.

Overall, I had a really laid-back, relaxing and fun trip- filled with good friends, good food, and no sunburns. My determination in moving to the Las Vegas area has only increased given how hot, dry, and beautiful the climate and scenery is- and how it’s been pouring out and freezing here in Massachusetts since I got home. The decision to leave seems pretty obvious at this point!

I’ve got some posts planned to wrap up the month of September later on this week before we launch into October and I reach maximum spooky power- but I’ve got to get some work done here, first!

Enjoy your Wednesday, everyone! Let’s get through this week together! 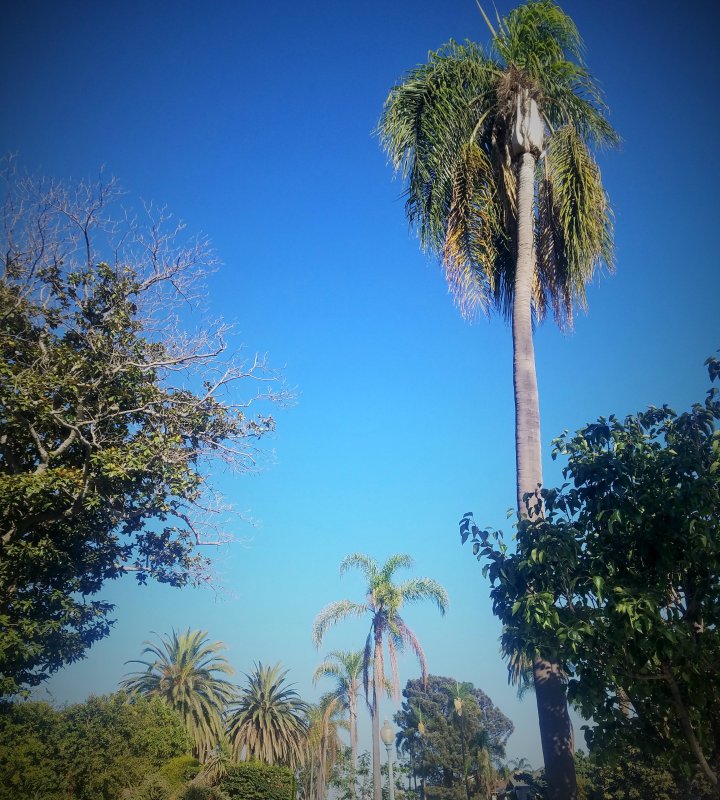