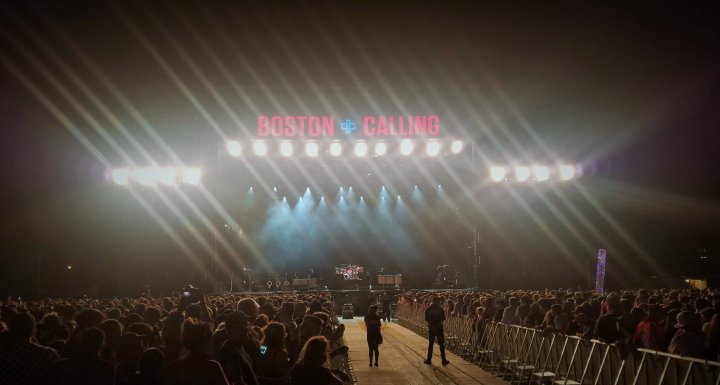 Good Morning and Happy Thursday, everyone! The weekend is so close we can practically reach out and touch it!

I am admittedly feeling pretty under the weather today. Ever since I got back from D.C., I’ve been battling a somewhat tough-as-nails flu that has rendered me essentially helpless and useless for the past 48+ hours. I’m hoping it breaks before the weekend so I’m not bedridden during my days off- but we’ll see! I’ve got plenty of things to binge On-Demand and on Netflix if it doesn’t.

But enough jumping ahead! This post is about jumping backwards (a little) and taking a nice, long and loving look at the month of May, 2018- and what a month it was!

In perhaps what proved to be one of my busiest, bustling, most jam-packed few weeks ever- May started off with a bang when my friends and I ditched work for a day to kick off the Summer slightly early at Singing Beach- and set off on a seasonal mission to try as many new restaurants and bars as possible (Citrus & Salt is a hit, by the way!)

Mother’s Day was spent brunching and shopping with my mom, and with the warm weather finally here to stay for a while- I spent more time working out/exercising outdoors (when we weren’t having tornado watches, anyway.) Thankfully- storms didn’t blow us away- but the Editors sure did during their show at the Paradise Rock Club on May 16th! Soooo good!

Romantics everywhere celebrated the Royal Wedding of Prince Harry and Meghan Markle while Bostonians everywhere mourned the ends of the seasons for both the Bruins and Celtics. Let’s go Golden Knights!

But of course, this past weekend and all the crazy fun that came with it was the perfect way to round out May. It started last Wednesday night- when my friend from Ireland came into town to have dinner and do some sightseeing while we caught up since we’d last seen each other in Vegas back in February. It was beautiful outside, which made the night even better- and that weather carried all the way over into Friday- which was also Day 1 of the Boston Calling Music Festival.

I was fortunate enough to have a VIP pass, and seized the opportunity to see acts like Portugal, The Man – Paramore, The National, and my favorite boys by way of fabulous Las Vegas, Nevada- The Killers! The whole day/night was absolute magic. I couldn’t stop smiling. Here are a few of my favorite photos I snapped of the scene with my phone (Click to Enlarge!) 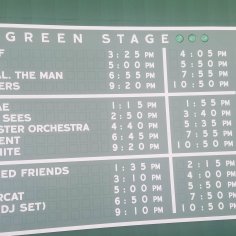 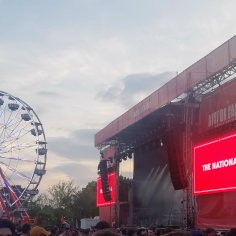 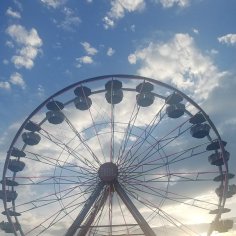 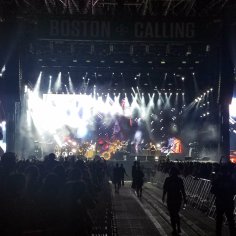 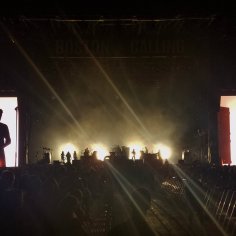 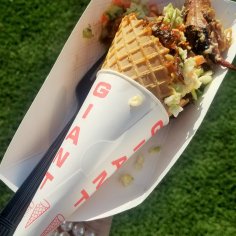 It should be noted that one of those photos is of the “BBQ Bomb” they were selling at The Smoke Shop BBQ’s tent- which was a waffle cone filled with beans, queso mac & cheese, and pulled pork. It may have been one of the best things I’ve ever purchased (or ever ate, really.)

Come Saturday morning, it was off to Logan International to catch a quickie flight to Washington D.C. to spend Memorial Day weekend with my friend Duncan (formerly of San Diego- and now based in Chicago!) who I hadn’t seen since the last time we were in D.C. together a couple of years ago to attend a friend of his’ wedding ceremony. The warm weather held up for most of the weekend- save for a couple of showers and scattered thunderstorms- which was nice.

I forgot how beautiful and clean many section of D.C. were- and although certain parts of the city (particularly the monuments) were pretty packed in the afternoons- by nighttime everyone had cleared out and I was able to do some serious tourist-y stuff like walk the entire Mall to the Capitol Building and Supreme Court without seeing another soul for hours. It was pretty amazing- and the pictures I took speak for themselves! 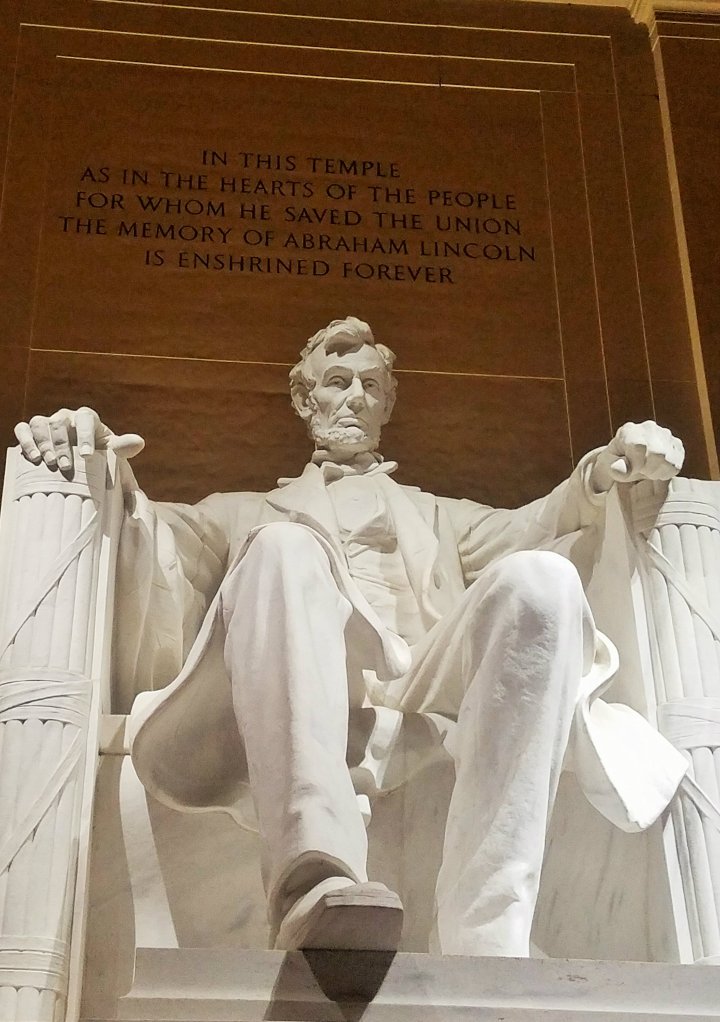 While we were in town, we caught a showing of “Shear Madness” at the Kennedy Center, which was SO much fun- and I made sure to make stops at Arlington Cemetery to pay my respects and the Smithsonian National Portrait Gallery to see the amazing new portraits of Barack and Michelle Obama before I had to head back home and beat the post-holiday traffic on Monday morning.

It was such a lovely weekend- and I took a lot of photos along the way. Below are some of my favorites! (Click to Enlarge!) 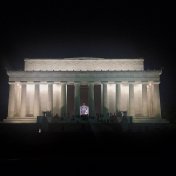 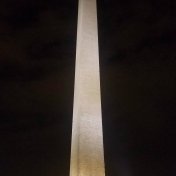 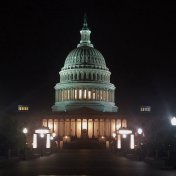 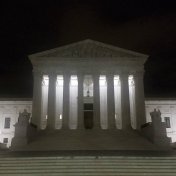 So what’s in store for June when I’m feeling better? More travel and beach days, I’m hoping! More Summer fashion and awesome cookout recipes, definitely- and maybe seeing some familiar faces who will be in the area over the next couple of weeks!

But until then- here’s to May- which was wildly fun and unexpected. Here’s to this coming weekend being filled with endless possibilities- and here’s to me beating this awful cold once and for all!

Have a beautiful, fantastic weekend, everyone! See you all next week!