When I was a kid, one of the the unanimous favorite places for field trips and birthday parties was the Higgins Armory Museum in my hometown of Worcester, Massachusetts. The building- overwhelmingly huge in size and overlooking most of the city- was a showcase for medieval armor and weaponry, as well as art and literature. Even more impressive was that a good portion of the interior was designed to look like the inside of a castle- complete with stone pillars, balconies, alters and stained glass.

Years ago, the museum also hosted an annual beer-tasting festival where breweries from all over New England would come down for a couple of days and my friends and I would go get tipsy off of endless Dixie cups filled with various wine and beer samples before we stumbled back to our friend’s nearby (former) apartment a few blocks away and ordered pizzas. Those trips were always a lot of fun.

Higgins unfortunately closed down a while ago, and most of the armory was shipped to Worcester’s Art Museum for display- rendering the big, beautiful and spacious building where majestic suits of armor, shields and swords once sat- empty and unattended for quite some time.

My friend Anita got married over the weekend to her now-husband, Brandon- and the reception was held in what was previously the castle-themed room at Higgins- which had been renovated and decorated absolutely and breathtakingly gorgeous. My cell phone photos simply don’t do it justice.

Now, admittedly- I wasn’t quite sure what to expect when I first walked into the museum. The castle room is on the third floor of the building- and when Sean and I first entered the main hall on the first floor and were greeted by rows upon rows of empty hallways and cleaned out display cases- we weren’t sure we were in the right place. The second floor, which appeared to house a couple of offices but not much else- had us in a panic, but when we reached the third floor and saw what had been done with the space- we were ecstatic. Not only did it accommodate everyone comfortably- but we could play the music and cheer as loud as we wanted for as late as we pleased- and we didn’t have to worry about disturbing anyone! 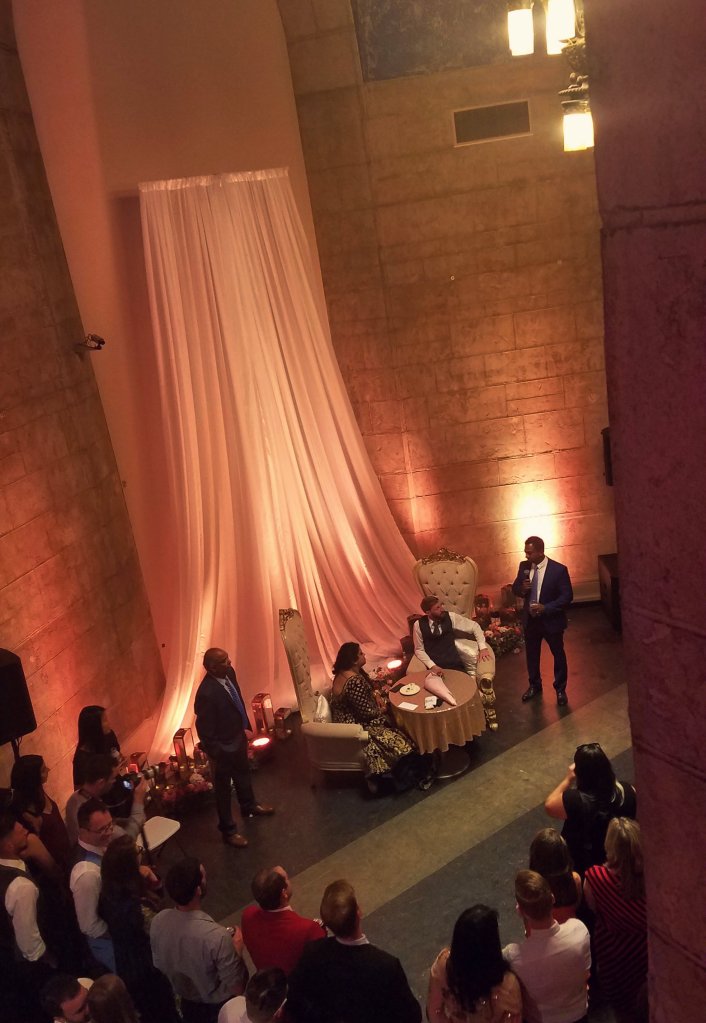 The ceremony was lovely, laid-back, and a lot of fun. You could tell that Anita and Brandon just wanted everyone to have a good time and made it as free-spirited and wild as they are. I was also appreciative of how Anita included a lot of her culture in the ceremony (and the food!)– from her dress changes to the music choices to the decor. It was fascinating and I had a blast meeting and mingling with her family. They were all extremely nice- and they definitely know how to party!

Anita also happens to know a lot of people I used to hang out with in high school and during my early twenties- some of whom I hadn’t seen in a long time- so there were quite a few happy reunions and a lot of catching up going on during the course of the night.

I had an amazing time, and I would seriously consider throwing a Halloween party in that space someday! 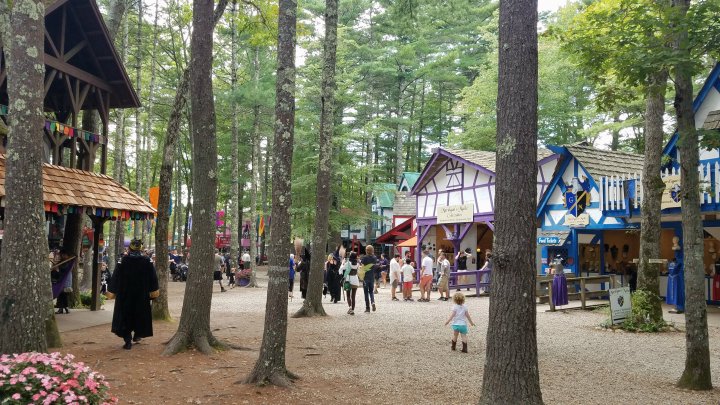 Keeping up with the theme of Knights and fair maidens- on Sunday I headed over to Carver, Massachusetts with a group of my friends to check out King Richard’s Faire for the first time. Open on the weekends, the Faire runs from now through October 22nd and is essentially a large collection of vendors, shows and attractions in the middle of the woods. It’s a pretty neat setup- one that I had a lot of fun exploring- but the place is definitely on the pricier side. General admission tickets were $32 each and that doesn’t include the price of food or beverages (all considerably marked up, of course)– and if you’re thinking about buying any kind of authentic steel or leather goods- you better have your wallet and a lot of cash on you!

Astronomical prices aside- it’s an interesting way to spend an afternoon- especially to catch some of the jousting tournaments they have throughout the day. A lot of people went in costume, naturally- so I opted to go as Cersei Lannister from’Game of Thrones’- just for fun! 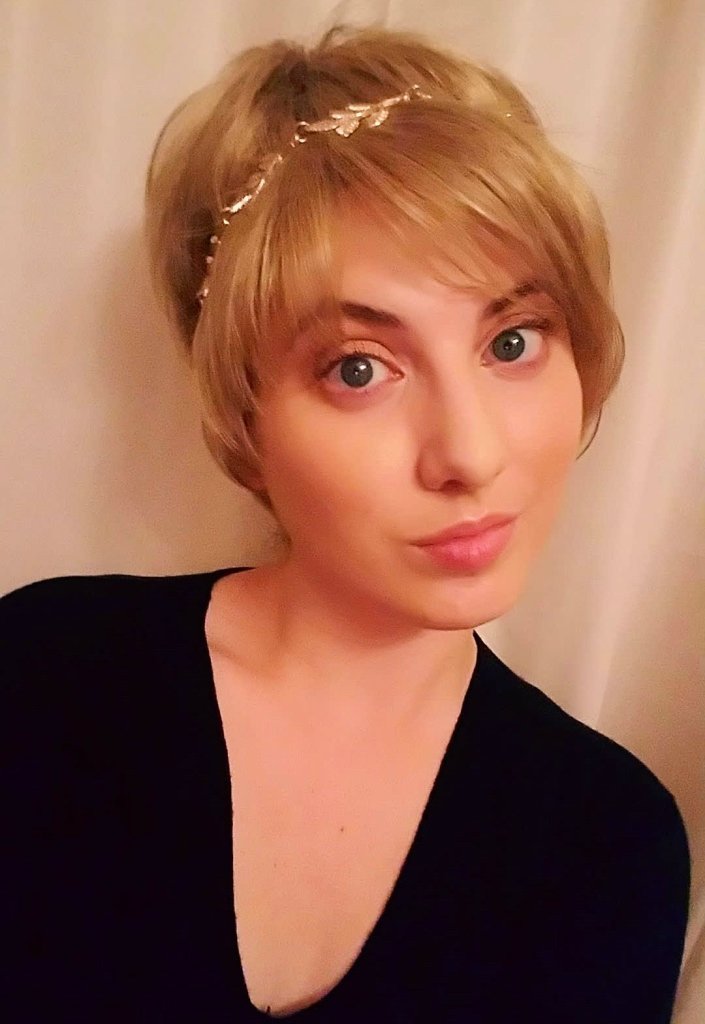 I love that wig so, so much.

Overall- I had a great weekend. It was action-packed and exciting- and I was really happy I got to see and spend time with so many of my friends all at once. Work can get a little crazy sometimes, and the weekends are often pretty hectic- but it’s awesome when we can all find the time to hang out together- even if it’s just for a couple of hours.

Here’s to Wednesday and the work week almost being over! Hang in there, everyone!